After having taken part in the Maker Faire Bay Area in May, we are heading for PowerHouse Museum in Ultimo, Sydney. Two weeks later we will present our 4th Maker Faire exhibition worldwide and the 2nd one in Sydney. The event website has already posted a brief introduction. In the coming exhibition, we will focus on our just upgraded Arduino OBD-II data logger kit #3 and the new generation of OBD-II emulator and demonstrate both of them on site. Come to see the products and us if you are around! 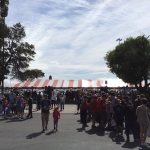 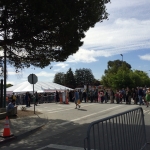 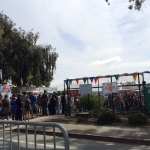 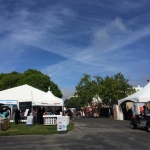 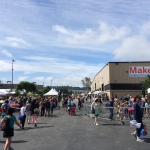 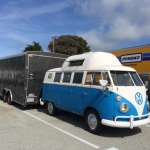 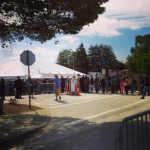 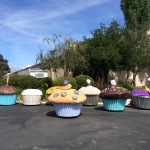 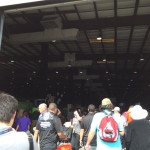 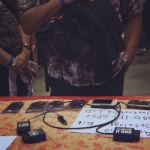 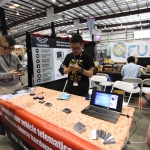 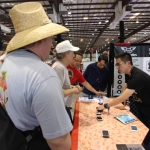 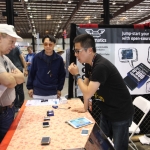 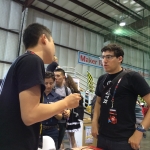 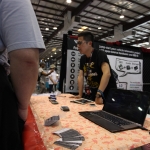 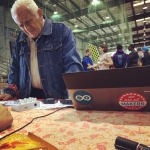 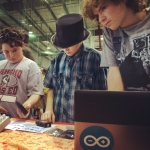 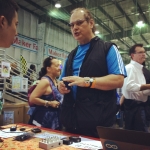 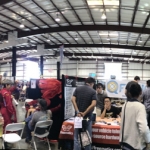 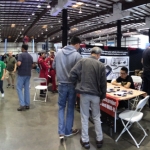 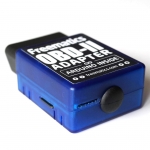 By Stanley|May 17th, 2014|News & Events|Comments Off on Tomorrow we are part of the show
Read More

See you in Bay Area

Freematics is going to Maker Faire Bay Area (May 17 & 18). We will exhibit the latest version of Freematics OBD-II Adapter and some other open-source hardware products and kits of ours. Last year’s World Maker Faire in New York is our very first chance to expose to the spotlight of world-class maker event. 7 months has passed since then. We have performed our very first Kickstarter campaign and have never stopped pushing the project forward.

If you happen to be hanging around Bay Area in May and would like to talk about anything about the project or our products, come to our table in the San Mateo Event Center! Our project number is 20340.

By Stanley|May 7th, 2014|News & Events|Comments Off on See you in Bay Area
Read More